What’s different with the Trilby Tour in 2022

As you will now know, the Trilby Tour is back for 2022 following the acquisition of the brand by Darwin Escapes in 2021. When it was announced that the tour was under new ownership following the liquidation by previous owners, Golf Idol, we made it very clear we wanted to make a number of changes to how the tour would run moving forward.

With our championship events close to sold out for 2022, let us highlight these changes, and what to expect when you take part this year.

The Trilby Tour will be back on Sky Sports

One of the biggest reasons people wanted to play Trilby Tour in the past, was the fact that it was shown on Sky Sports Golf. When the previous owners lost this arrangement with Sky and found itself on Freesports, the tour lost some of their credibility. In 2022, the Trilby Tour WILL be back on Sky Sports following a new agreement. The shows will also be hosted by Sky Sports presenter Sarah Stirk.

The feedback we received about the previous shows was that they were a little tired. We wanted to produce a golf show that had a much improved production quality. We want our competitors to feel as close to a tour-pro golfer as possible, and the tv programme needs to have that same feel. We have a new production team on board with a long standing history in producing shows for the major tours, and we will approach the Trilby Tour Championship events in the same way. Our goal is to make the players feel special, not ridicule them. Play well, you will be on the show… in the same way the DP World Tour produces their show. That means NO ROGUES GALLERY!

Men and Women will compete against each other

Another of the big changes, is that both men and women will be competing for the Trilby Tour Champion title. It never made sense to us that women were not allowed to play the events previously, so was one of the first on the list for us to change. At each championship event, we will have a male and female winner. The top 5 women and top 10 men from each Championship event will then go on to play in the Grand Final at Dundonald Links on September 19th and go head to head against each other, with just one person claiming the title of Trilby Tour Champion 2022.

Following a new partnership Glenmuir, we are pleased to announce that all players in our championship events will be provided with a branded golf polo shirt from Glenmuir. These are a premium golf brand, so you will look and feel like a golfer. We will let you know what colour these are closer to the events so you can match your own trousers or skorts.

No trilby hats and no caddy boiler suits

There will be NO TRILBY HATS. The big feedback we had on the trilby hats, was that they never fitted properly, and they often made swinging the club difficult. So, we will be providing golf caps in 2022, which are much more appropriate for playing golf in (the trilby hasn’t gone completely, the trophy will be a trilby!). Also, the boiler suits that never fit any of the caddies are also gone. We will be providing all caddies with a bib, complete with their players name on. Just like the caddies on tour.

Following our partnerships with luxury brands Glenmuir, Sunderland, Motocaddy and Duca del Cosma, we now have an overall prize value of £10k up for grabs. At each of our Championship events, you could win a top-to-toe Glenmuir outfit (one for each male & female winner), a Motocaddy S1 Electric Trolley (one for each male / female winner) and a pair of Duca del Cosma shoes (1 x pair for each male / female winner). There will also be a number of Motocaddy Pro3000 laser rangefinders as nearest the pin prizes. At the Grand Final, the winner will not only receive the 2022 Trilby Tour Champion trophy, they will also take home a full outfit from Glenmuir, on course and off course Duca del Cosma shoes, Cabretta gloves, Sunderland Waterproof suit and weather wear, plus a Motocaddy M5 GPS electric trolley and a Pro Series cart bag and Pro3000 rangefinder. That does mean the cheap golf bags are no more!

What else do you get for the entry fee?

Finally, we wanted to make it feel like all the players that entered a Trilby Tour Championship event were getting good value. For the entry fee of £260, competitors get two rounds of golf… the championship day as well as a practice round the day before (caddies also benefit from a reduced green fee if they want to play the practice round). Also included in the fee is the Glenmuir shirt, a cap, a goodie bag, breakfast and food afterwards for both caddie and player, and of course, the chance to make the Grand Final, win a load of amazing prizes and appear on Sky Sports Golf.

All in all, we want to make the Trilby Tour the very best amateur golf event in the UK and give golfers the closest experience to playing a tour event as possible, not to mention winning some amazing prizes along the way. For most of us, this is the only chance to get your swing on the screens of the UK’s biggest sports channel to play golf in a real televised competitive event and be the envy of your golfing buddies.

CLICK HERE to book your place in a Trilby Tour Championship event in 2022.

stay in the loop with trilby tour 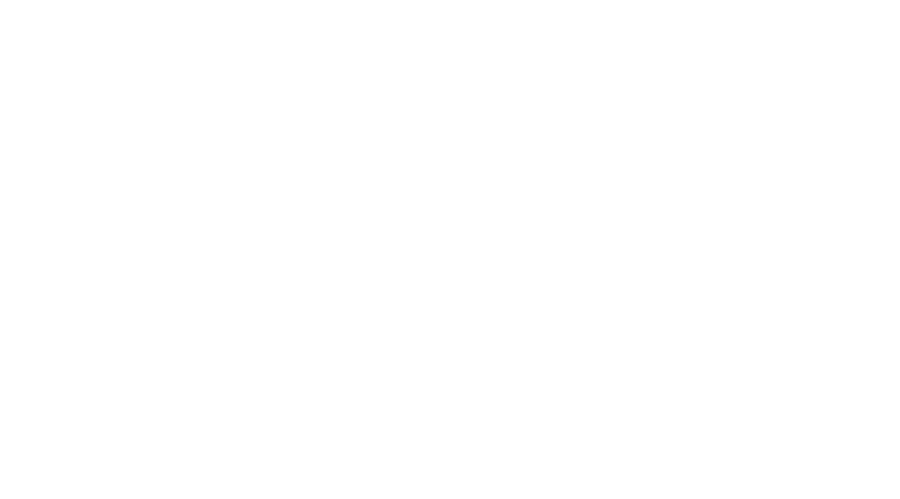 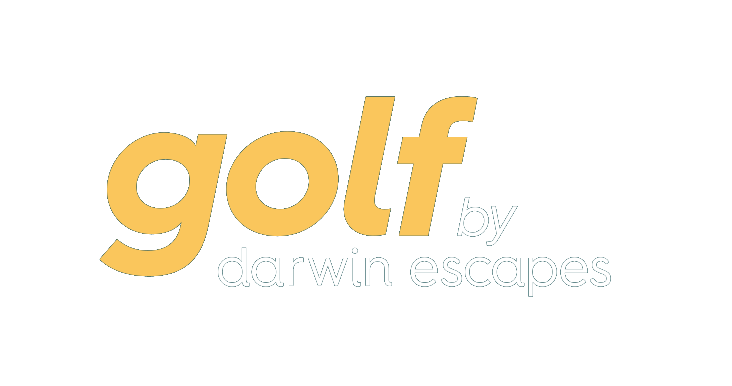